Development beyond football can positively impact a footballer’s life.
All players should have an opportunity to develop their skills beyond football and FAWUZ strongly advocates for this. Being a football player is fairly an uncertain career. The next injury, coaching change or expiring contract may end your career.

Meet Solwezi Academy Queens Midfielder Ruth Chinyama, aka Robinho one of the most talented players in the Women’s Provincial League in North Western Province.
Playing football and focusing on something else is quite challenging as the notion goes, Chinyama has proved that it is possible to go to school and be a football player at the same time.
In an exclusive interview with FAWUZ, Chinyama said balancing football and school is not an easy thing.

“It is not easy for a girl to balance school and football knowing that both are time demanding and managing time is the biggest challenge I have. There are days my fellow players go for training and learn some new tactics from Monday to Wednesday of which I am unable to, and on Thursday, we put those new tactics into practice which become a bit difficult for me to adapt to due to the days I missed.”

When asked how she handles school and football, Chinyama said she has a timetable for both activities of which she follows religiously.
“A lot of people say football brings our performance down in class but my case is different. According to time table Monday to Wednesday are devoted for studies. After class I spare at least 2 hours 30 minutes for studies then when am done with my studies I spare some time for my personal training at a nearby pitch to keep myself fit, then on Thursday I join the rest of the team.”
In Conclusion Chinyama urged her fellow players not to give up on school because of football.
“I would like to encourage my fellow players and as a girl child not to give up on school because football is a short-term career that can end at any time due to different circumstances it might be an injury, contract expiration or termination of contract but with a school background you can venture into another career without facing any difficulties in life.” 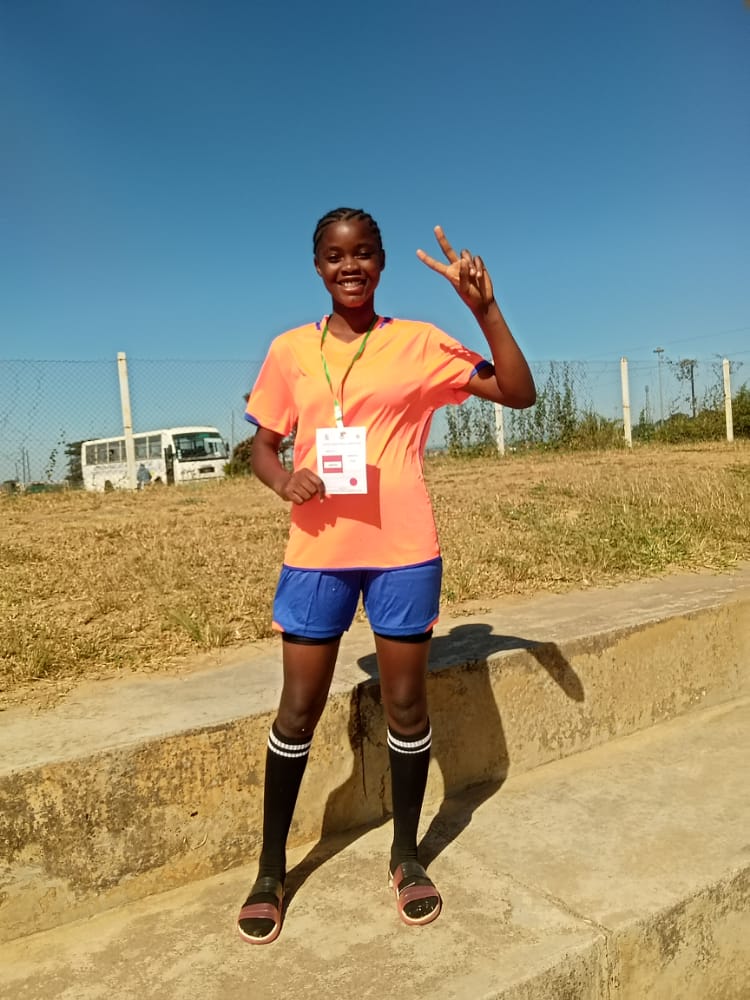 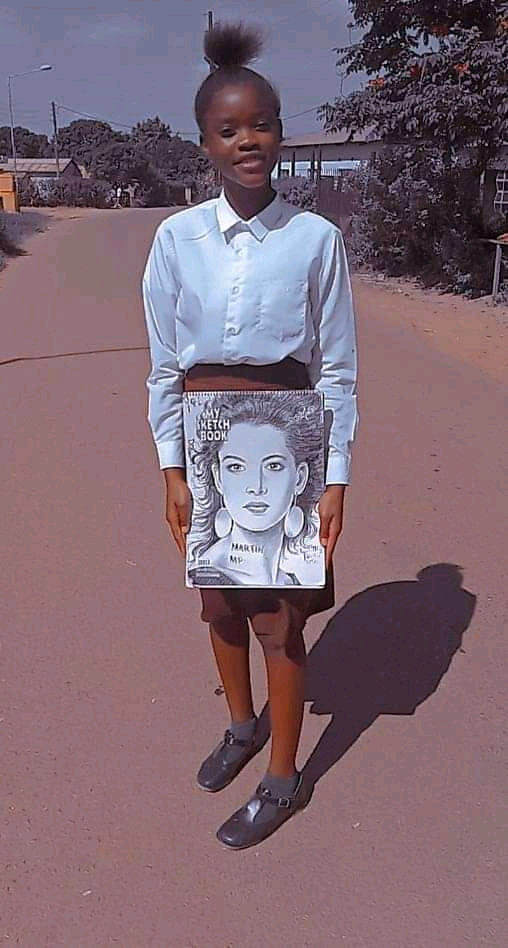